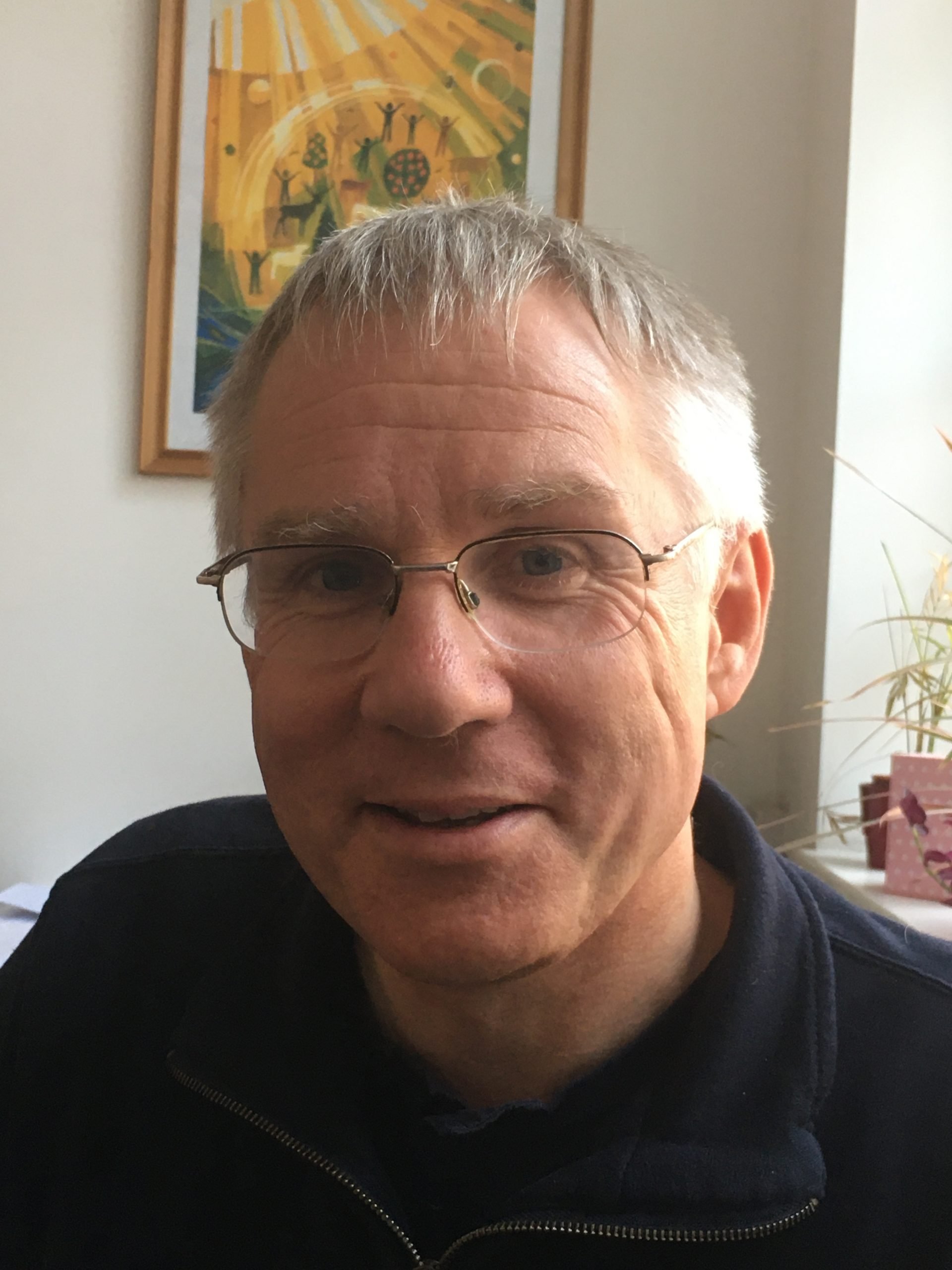 Bob is a probationer in the Diaconate Ministry (as of 2019) in beautiful Calderdale. His work is focused around Todmorden.

Bob, is also a Pioneer Minister, and as such is part of the Pioneer Pathway group within the Methodist church.

In his ministry in Todmorden he has launched a successful, ecumenical faith discussion group, with associated bible studies, called Faith in Todmorden. For more information on this, following this link.

His aim in Todmorden is to bring together communities from Cornholme, Mankinholes, Lumbutts, Walsden and Hebden Bridge, and to engage ecumenical groups as we continue to seek God in all aspects of our lives. His wonderful supportive wife is a local preacher, and they have two independent talented children.

Initially Bob’s work was in the Royal Air Force where he served over Bosnia and Kosovo. He then joined the Civil Service as a scientific analyst and found himself in Kuwait during the conflict in 2003, analysing weapon release points and damage assessment.

His career then moved towards teaching Mathematics at secondary school and in the 6th Form. He was also for a time a Street Pastor in Lincoln and, with his wife, we started a form of Street Angels in Sleaford, Lincolnshire.

They were also prominent in developing Fairtrade status in both the school and the town there. It was with through such work that he heard that calling to be ‘where the people are’, those who have possibly never been in church or have left church for some reason. HE and his wife have worked with families with LGBT children for some time now.

Bob loves running albeit is not quite so sure about fell running.

Love is important to him: in one of the Epistles of John it says

“Let us not talk of love but practice real love, for then we shall know that we are in the Kingdom of God” (1 John 3:18) 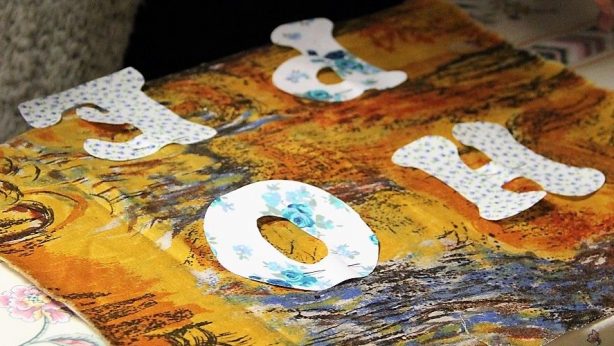 Steph lives in Haxby York, and until recently worked for... 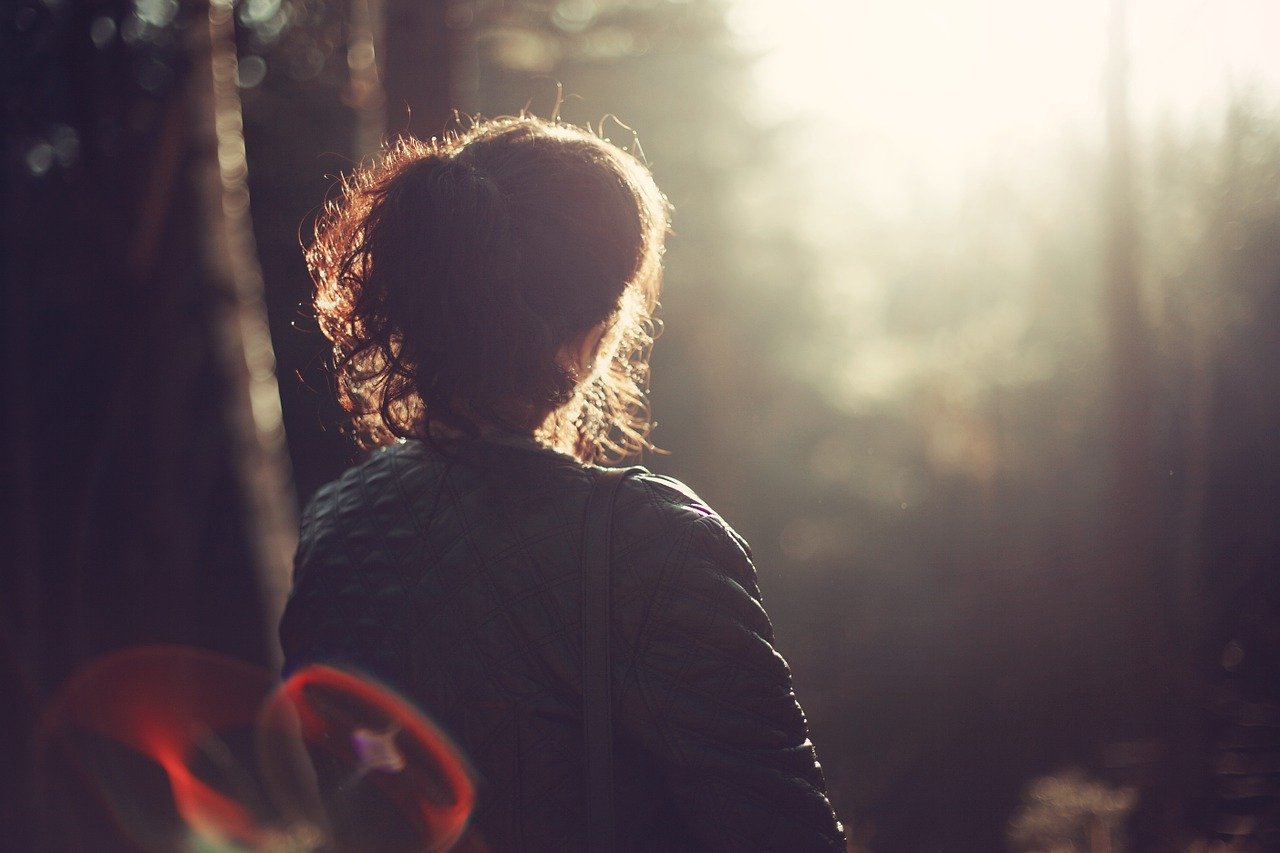 Tim is a Pioneer Minister in the Huddersfield Circuit delivering eight...